On Wednesday Karo started their morning with problem solving for math.  Students were put into 5 groups and given a math problem to solve.  They were asked to do the following:

1) understand what the question was about

2) what was the question asking them to do

3) to draw out the equation and collaboratively find an answer to the problem.

All five groups worked well together, however, some of them found that because they had not read the question properly, initially they only worked out the first part of the problem.  Going back to the question and rereading it helped them understand what it was asking them to do.

Other groups initially took 14 away from the total, as they had not read what was being asked of them correctly.

All five groups came up with the same answer in the end and all were correct.

About the Author: carriem 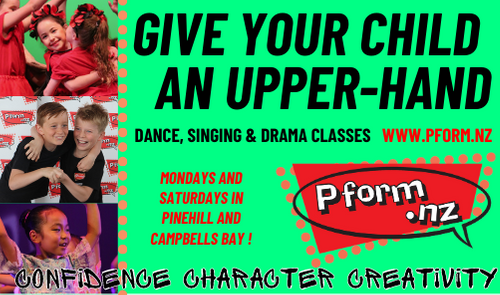